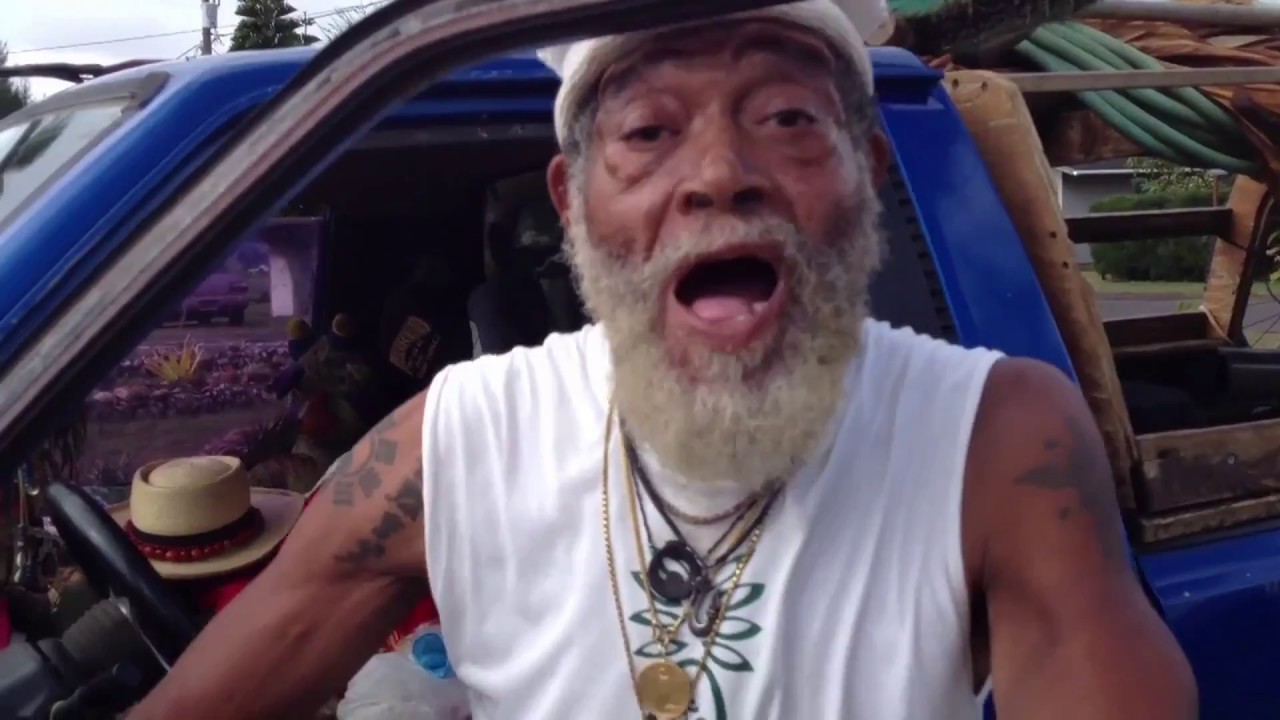 Opening Night, on Thursday, May 4, will mark the debut of Daniel Peddle’s GARDEN OF THE PEACEFUL DRAGON, which profiles Burley Luvell Benford III, an elderly African-American veteran who occupies an abandoned piece of government property by the beach in Kauai, Hawaii.

After being discharged from the Marines, Benford became one of the first employees of IBM and neighbor to Timothy Leary. A single acid trip changed his life over-night. Ditching his “suit”, he moved to San Francisco where he fell in with the Beat Poets and witnessed the birth of The Grateful Dead.

Legendary music promoter Bill Graham hired him to be a bodyguard for his artists and he spent the better part of a decade jet-setting and hobnobbing with stars.

Looking for another dramatic change of lifestyle, he repaired a schooner and sailed it all the way to Hawaii. Three divorces and four children later, we find Luvell homeless, living out of his pick-up truck on the beach.

A man whose incredible life story may have been lost to time is rediscovered in this final chapter of his life. Preceding the screening of GARDEN OF THE PEACEFUL DRAGON will be the U.S. Premiere of Anneta Lauffer’s short film, AFRO PUNK GIRL, and Eileen Byrne’s short film IRIDESCENCE.