Why Camel Has a Hump? | Tinga Tinga Tales Official | Full Episodes
Next Video 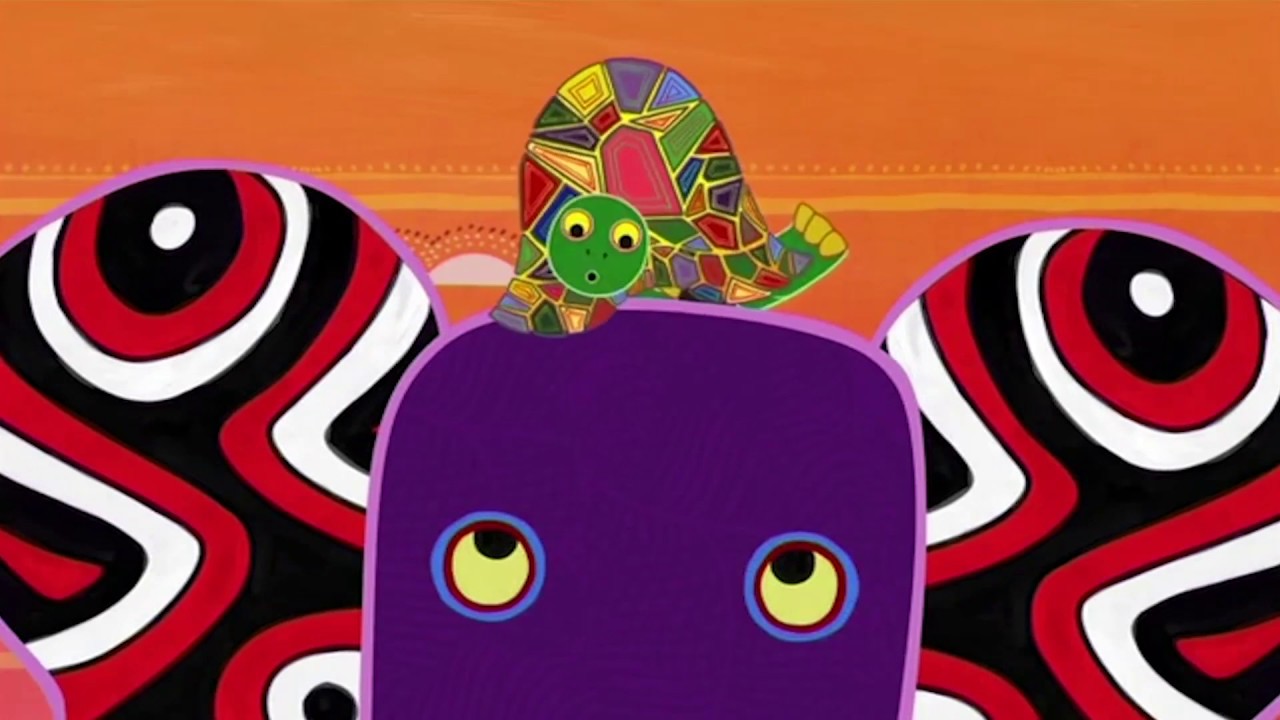 Based upon animal creation stories from all over the African continent, Tinga Tinga Tales brings to life tall tales of how of your favourite animals came to be the way they are today. Ever wonder why Elephant has a trunk, or why Tortoise has a broken shell, or why Flamingo stands on one leg, or why Lion roars? Tinga Tinga Tales will answer all your why’s!

It’s a world of stripes and spots, rainbows and patterns. A world where humans don’t exist and animals live by their own rules. A world of myth, legend and friendship. A world where you can fly too close to the sun, jump off clouds, and summon musical storms; where you can sing and dance with the dawn chorus, or fall asleep under the stars. A magical world where animals transform before your very eyes!

HIPPO
There was a time when hippo had lots of hair! So she was always harrumphingly hot. All she wanted to do was to splosh in the Waterhole, but this was forbidden… water was for fishes. Then one night when HIPPO is sleeping a spark from the fire sets light to the end of her hairy tail! HIPPO is on fire! SPLOSH! HIPPO jumps into the Waterhole. When HIPPO surfaces she has no hair, not a single hair on her hide! And from that day on HIPPO is allowed to stay in the cool waters.

MONKEY
There was a time when monkey didn’t swing in the trees.
He used to play on the ground and he loved to wind Nasty Crocodile up. When the big rains come to Tinga Tinga, MONKEY gets stranded up the Mango Tree! Needing Crocodile’s help, he promises to give him his HEART in exchange for being safely returned to dry land… but tricks him by giving him a juicy, red mango instead! Crocodile is furious to find out he has been tricked! Snap! Snap! Snap! From that day on MONKEY swings from branch to branch keeping well clear of Crocodile’s snapping jaws.

LION
There was a time when lion had lost his roar. Crocodile was snapping at all the animals but LION could do nothing about it. One day Flea tells LION that if he dares to enter the Great Cave of Tinga Tinga maybe he will find his roar. LION plucks up the courage to confront the Great Cave and when he roars with all his might, an even bigger roar comes back… LION’S very own Echo! He has found his roar! From that day on LION always roars with pride, showing any beast who’s the real King of Tinga Tinga.

TICKBIRD
There was a time when Hippo and tickbird were not friends at all. TICKBIRD was fed up to the beak with Hippo’s splishing and sploshing. Then one day TICKBIRD challenges Hippo to a contest. Who can drink the most water in a single gulp! Hippo can’t believe her ears… Big Hippo versus Tiny TICKBIRD! But little TICKBIRD outwits Hippo by cleverly using the tides and the sea coming in and going out. From that day on Hippo is not allowed to splosh in the Waterhole without permission and TICKBIRD is allowed to sit on Hippo’s back and eat all the yummy ticks she can eat!