John Henrik Clarke: A Great and Mighty Walk
Next Video 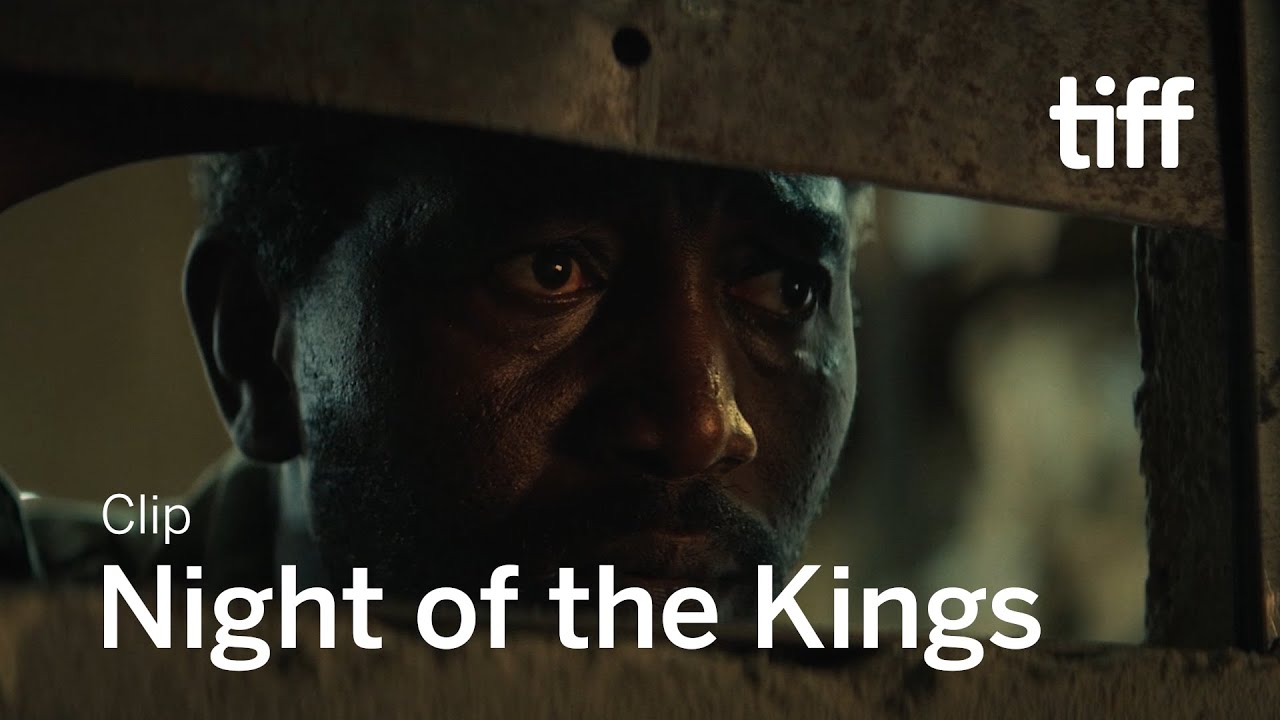 A young man incarcerated in a prison in Abidjan, Côte d’Ivoire must spend the whole night recounting a story if he hopes to survive, in Philippe Lacôte’s latest. The 45th Toronto International Film Festival runs September 10 to 19, 2020. For more, visit http://tiff.net.

When a young man is incarcerated in Côte d’Ivoire’s largest prison, La MACA, he finds himself entering a world as dangerous and complex as the one he was navigating on the outside. While ostensibly overseen by a team of rundown guards, the prison is really ruled by Blackbeard (Steve Tientcheu, seen at TIFF last year in Les Misérables). On his last legs, and seeing his power waning, Blackbeard makes one final play to keep his power over the prison: on the night of the red moon, he designates MACA’s newcomer “Roman.”

In a griot role that recalls Scheherazade in One Thousand and One Nights, Roman (Koné Bakary) must recount a story until the sun rises if he wants to keep his life and the prison from falling into chaos. Roman spins a story about Zama King, a notorious gang leader whose life spanned from ancient times to the fall of Ivorian president Laurent Gbagbo, and was filled with intrigue and magic.

With his sophomore feature — his first, Run (2014), debuted at Cannes in Un Certain Regard — writer-director Philippe Lacôte refuses all genre expectations, flowing between a prison drama and visually stunning sequences that depict Roman’s elaborate tale. Further incorporating song and dance (and a cameo by icon Denis Lavant), Night of the Kings is a mesmerizing meditation on the art of storytelling and its role in survival.