Eating Healthy Fruits Is Good For Kids!
Next Video 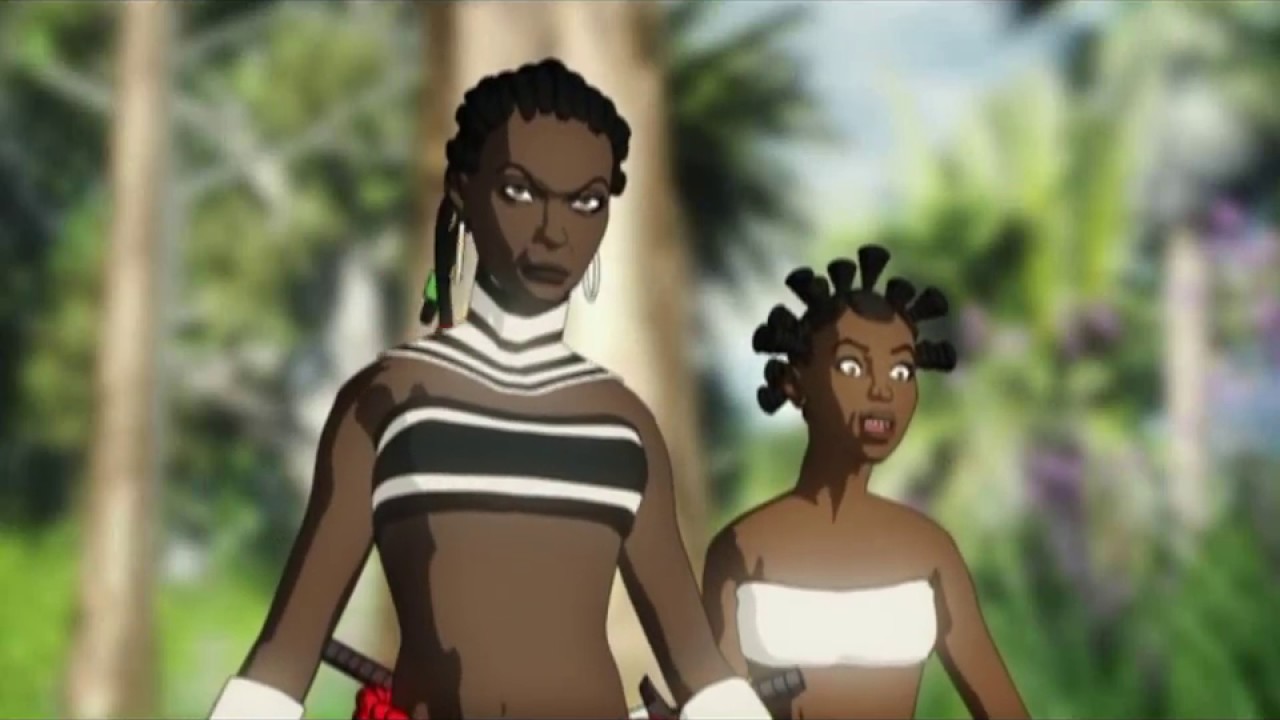 Mark of Uru
Azuka is a girl born with a birthmark identical to the tattoo of a sinister sorceress Uru, who died long ago. Despite her
mother’s effort to conceal the birthmark, it is eventually discovered, and the annihilation of the child becomes imminent,
in order to protect her people from the curse of Uru. The intervention of the earthbound elemental spirit Isi-Agu and his
protégé Etido forestalls Azuka’s execution. She is taken to a sacred mountain well beyond the reach family, friends and
foes.
The moment she grows into a woman under the protection of Isi-Agu and Etido, the news of her survival sparks a deadly
manhunt initiated by people bent on her annihilation, in order to protect everyone from the curse of Uru. The chaos is
heightened by the emergence of malignant elements with the intent to capture her and utilize the powers she might
posses.
Caught in the midst of the chaos, her longing for answers grows. With the assistance of a band of outcasts, she
embarks on a grueling journey, through the most treacherous terrains to unravel the mystery behind her bizarre
birthmark.

Enemy Of The Rising Sun
In a brutal civil war that sets his parents’ ethnic groups against each other, Ikenna joins the rebel forces from his father’s
side of the conflict. When Aminu, his mother’s youngest brother is captured in a successful rebel ambush on a federal
armoured column, Ikenna sets his uncle free, to the chagrin of his comrades and vengeful commanding officer.
His action severs his ties with the rebels and he becomes the subject of a deadly manhunt where his total annihilation is
the hunters’ only objective.

Business and Pleasure
Business and Pleasure is the story of an assassin who is sent to terminate a man she admires. Idara’s failure to carry
out the assignment due to deep seeded sentiments sparks a nationwide manhunt, leaving her on the edge and always
on the lookout for the hunters, and a very angry dubious ex-commando who has a knack for making people disappear
without trace.