The Ball Method (2020) Trailer
Next Video 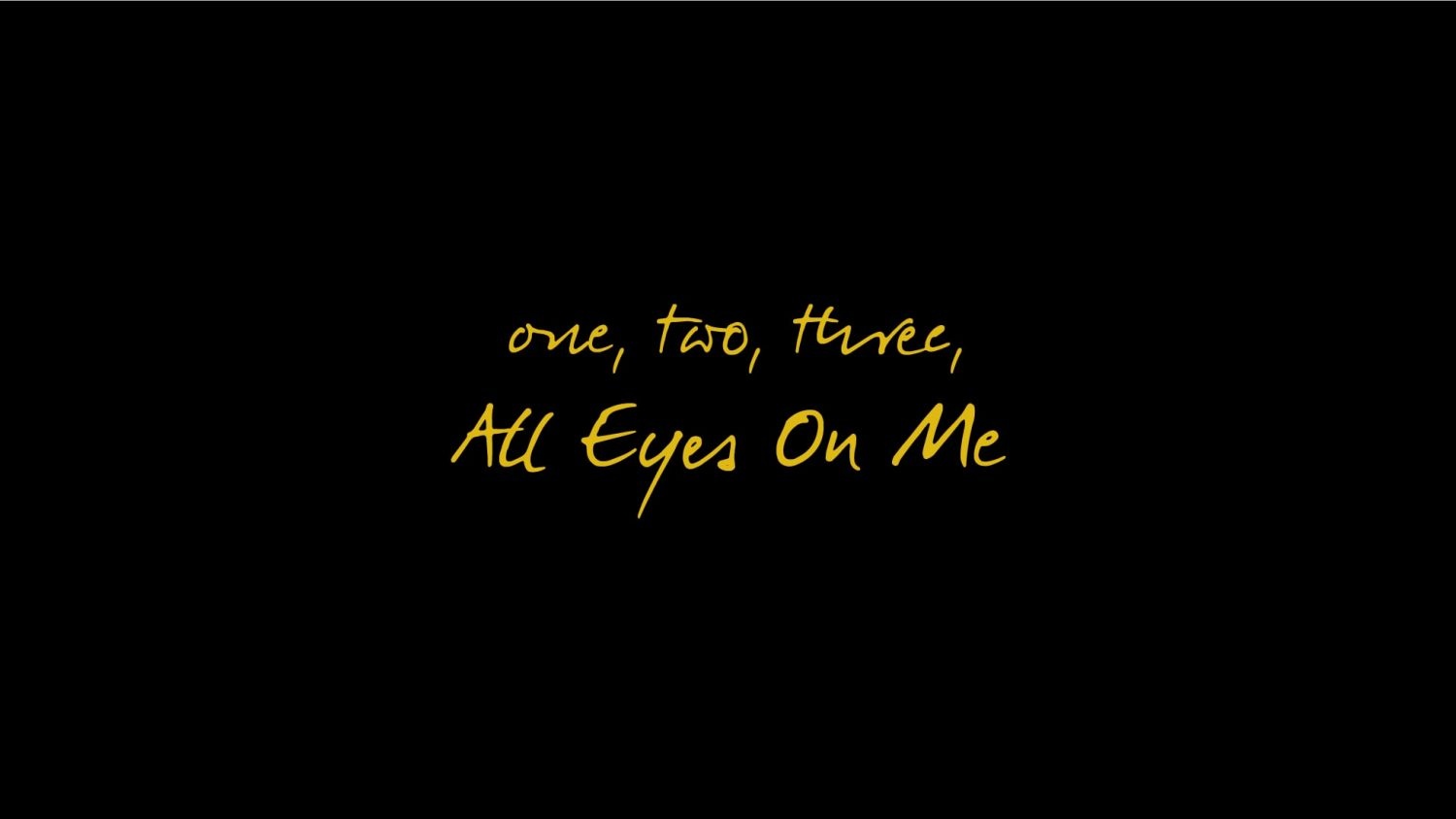 Ms. Leena, a passionate teacher is doing her best to manage her challenging class when she suddenly finds herself trapped in a crisis that engulfs her elementary school campus, threatening the children in her care.

THE BIRTH OF A NATION: Official HD Trailer | Watch it Now on Digital HD | FOX Searchlight